A 100% natural herbal tea based on curly mallow with a triple action: 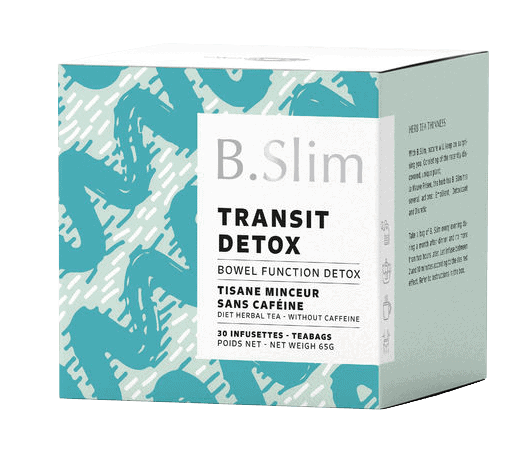 Slim down without frustration

B.SLIM herbal tea promises to make you smile again as the days go by and to rediscover the pleasure of moving in a light way. Diet World’s star product, it sells more than 100,000 copies in mainland France. Its benefits are based on 3 main actions: detox, flat stomach and transit aid.

This herbal tea is composed of a rare plant: the Curly Mallow (Malva verticellata). Long forgotten, the use of Curly Mallow in medicine goes back more than two thousand five hundred years in Asian medicine.

The Curly Mallow grows in China, Indochina and Tibet, but the B.SLIM Curly Mallow is cultivated in a rigorously controlled manner in California.

Curly Mallow is recommended as a 30-day treatment. It is recommended to take a B.Slim herbal tea every evening after the last meal of the day. During the first 5 days of the cure, leave the sachet to infuse for a maximum of 5 minutes in hot water so that the body gets used to the powerful effects of the tea. On the following days, gradually double the infusion time without exceeding 10 minutes.